Apply to Model for the “Diversity is Beauty” Project

Seeking Latina-American, Native-American, African-American, Jewish-American and Eastern European-American (Russian, Polish, Ukrainian, etc.) models for an implied nude photo shoot to take place in Washington, DC for the launch of the “Diversity is Beauty,” a project of Appeal Photography. This project is meant as a positive and inspirational response to the growing divisive politics, discrimination and anti-immigration sentiment resulting from the current administration and its supporters in Congress. This photo shoot is the first step in a broader campaign we hope will become viral on social media due to the quality of its artistry and its timely and compelling positive message about the importance and beauty of diversity in our society. Our budget is limited for this first shoot, but through sale of imagery, events and photo competitions we are planning subsequent shoots with a larger budget. The initial shoot will be 2 hours in duration.

Appeal Photography is an award-winning photo studio based in the nation’s capital specializes in boudoir and fine art photography. Our work is creative, original and acclaimed. We draw from a rich background in photography to provide high-quality, professional results.  See our portfolio. 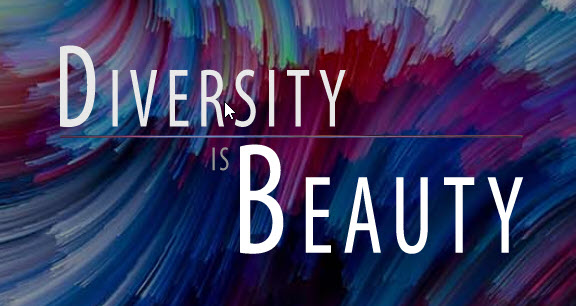 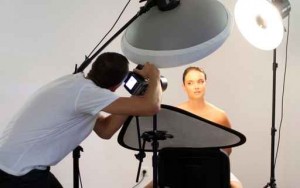